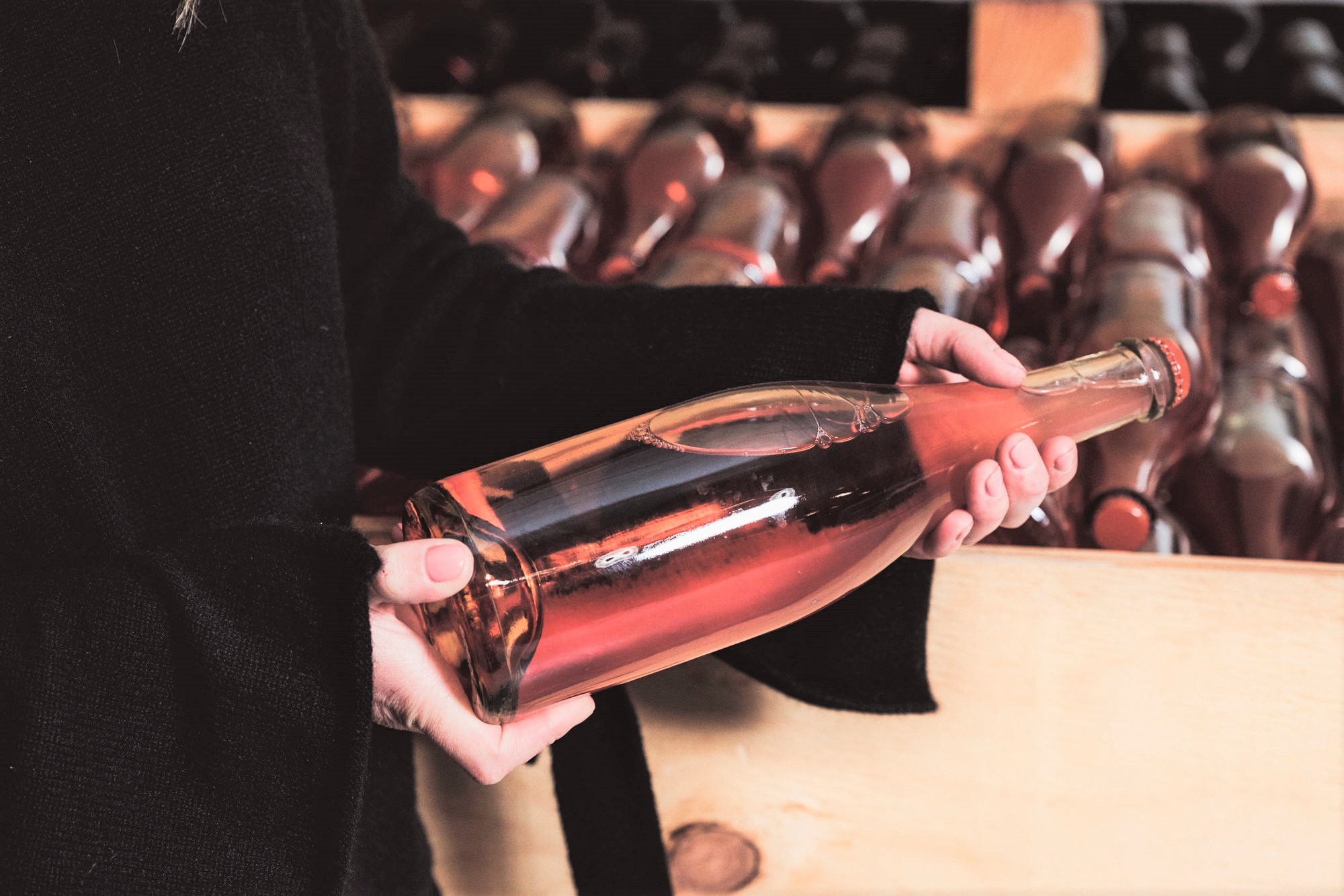 Rava Wines is the first winery in Paso Robles to focus on sparkling wines crafted using the time-honored méthode champenoise technique. The cuvée, or base wine is made from grapes strategically harvested at slightly earlier stages of ripeness to capture the natural acidity and phenolic complexity. The cuvée goes through primary fermentation in a combination of neutral French barrels and stainless steel tanks. The cuvée, along with a mixture of sugar, yeast and nutrients, are bottled for the secondary fermentation where it’s aged en tirage and benefits from contact with the lees. The wine is then riddled and disgorged using state-of-the-art equipment in the Rava cellar. Finally, a small dosage is added before the sparkling wine is sealed. 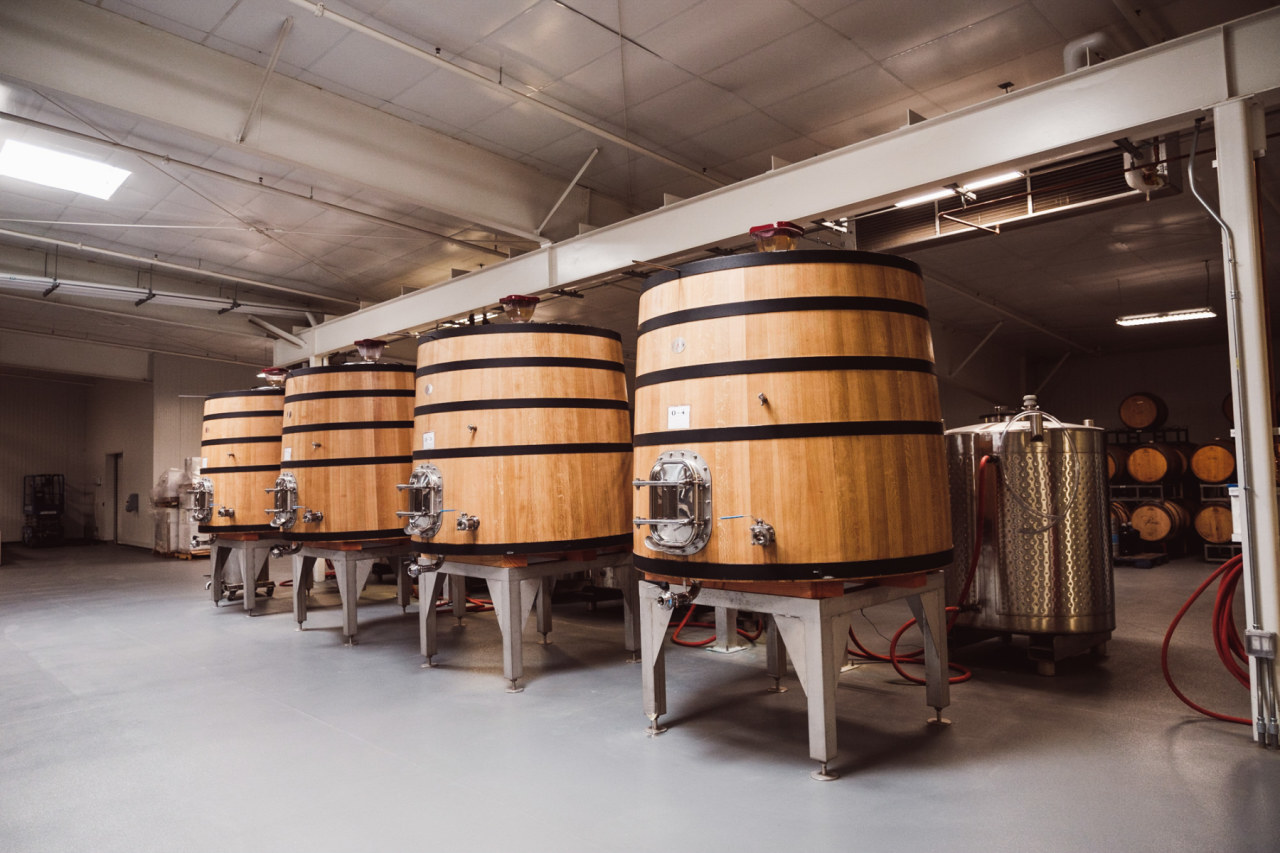 John Clark is the winemaker at Rava Wines and has a rich history of winemaking on the Central Coast. A native of La Jolla, California, John received a BA from the University of California, San Diego in chemistry with a specialization in biochemistry in 1977. He went on to obtain a master’s degree in agricultural science and enology from California State University, Fresno in 1985. John got his start in the wine industry in 1985 when he was hired as a cellar worker at Corbett Canyon Vineyards in the Edna Valley. Within two years, John was promoted to Winemaker and was eventually named Vice President of Winemaking. Later, John served as Vice President of Premium Wines for the Wine Group at their Monterey County facility. John retired from the Wine Group in 2016, after more than 30 years tenure with the company. John joined the Rava Wines team in 2016 and combines his background in science and passion for wine to bring méthode champenoise sparkling wines to the Central Coast. 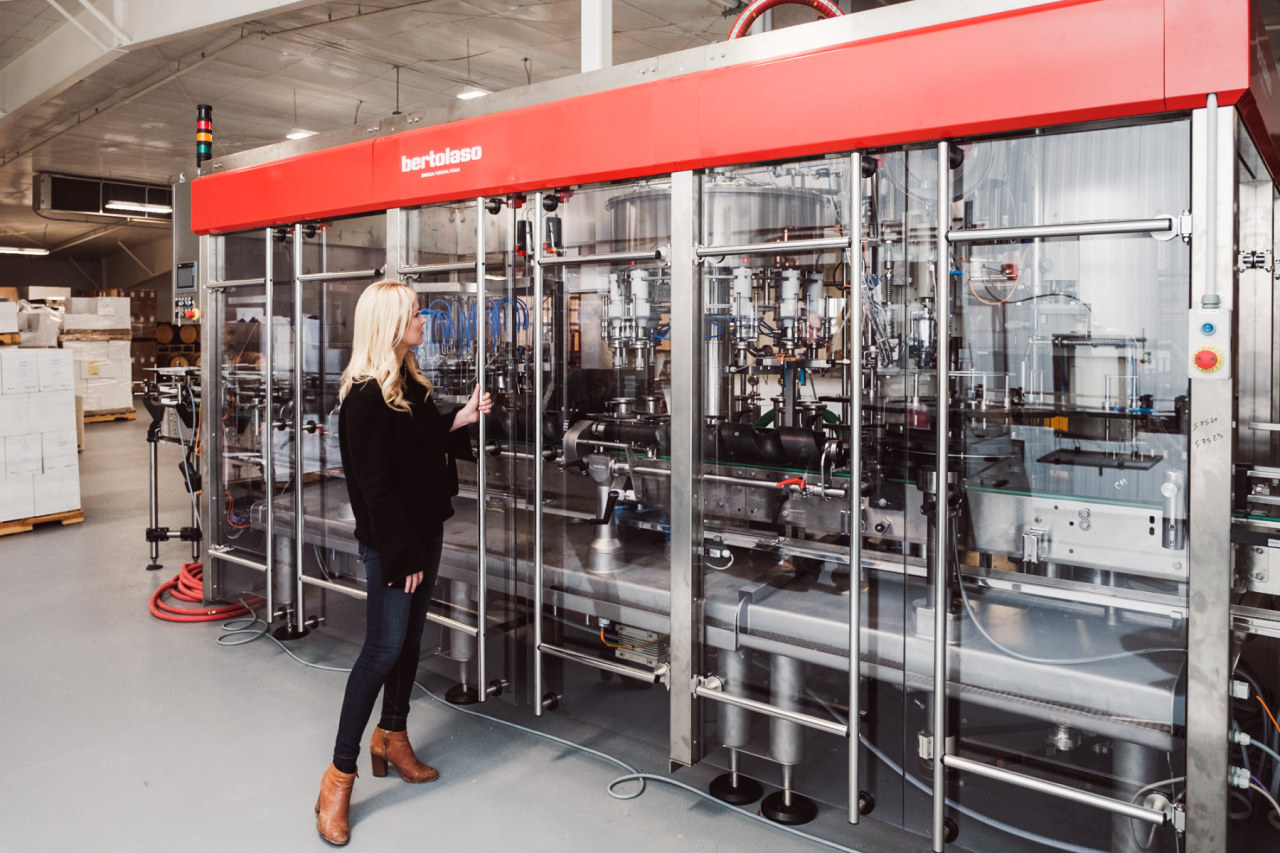 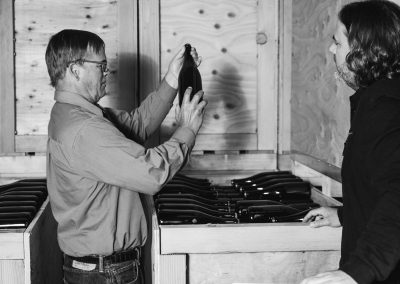 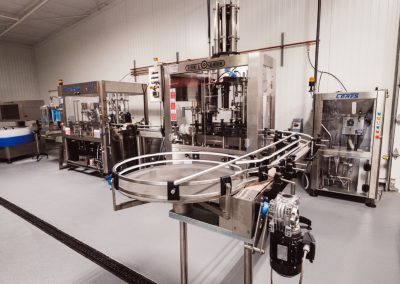 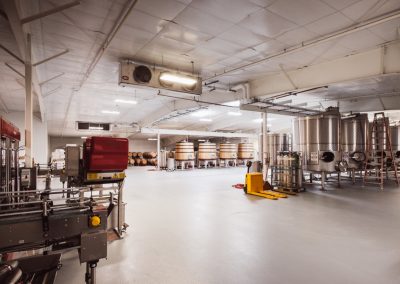 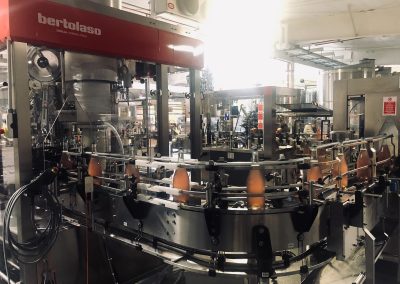